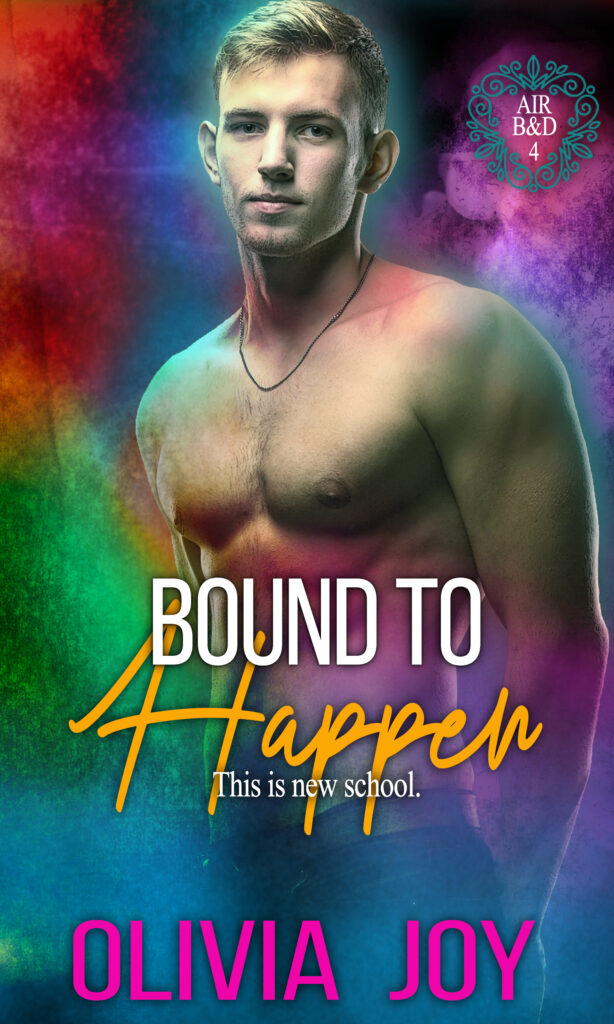 Will Simpson figures he’s the epitome of boring. He works in a cubicle, goes to the beach for vacation every year, and even the ex who only wanted sex once a week left him. So when he gets an invitation to spend a weekend at a B&B in Maine with a bunch of his old frat buddies, Will figures why not do something totally out of his comfort zone. He knows he might see Mitch again, but with enough guys around, it wouldn’t have to be awkward.

Mitch Archer thinks a weekend with his old buddies might be fun, too, but when he gets to Maine, he surprised to find Will is the only one who made it. He’s also surprised to discover that the house itself is more than just a fun place to vacation in small-town New England. He’s always wondered what he and Will could have had together, so he grabs at the chance to test things out between them. He’s ready to explore, and he’s bound and determined to show Will how adventurous he can be.

The matchmaker got a little nudge from an old friend on this one, and with the aid of forced proximity and a little inside information, he has put together their ultimate fantasy.